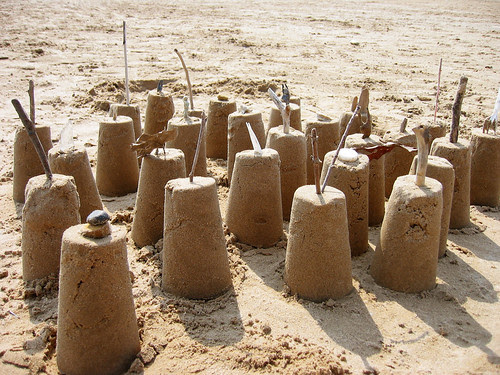 From "Exterminate All the Brutes", by Sven Lindqvist (1992, translated into English in 1996 by Joan Tate)

Every time I see the distances surrounding me, every time I realize that here, at the zero point of the desert, is where I am, a stab of delight goes through my body. That is why I stay.

Appropriately timed for this boiling hot August weekend, the newest issue of the New York Moon, on a desert theme, hit the Internet yesterday. Along with some original, desert-inspired music; an investigation (with audio) of singing sands; articles on New York food and water; and some great illustrations; this issue includes a couple of contributions from me: a brief piece on two of J. G. Ballard's world-destruction novels, The Drought and The Drowned World, as well as a trawl through the more arid and sandy reaches of my library, capped by a short story that forms part of a longer work perpetually in progress.

From The History, by Herodotus, translated by George Campbell Macauley

This however is added to the story by the Ammonians themselves:--they say that as the army was going from this Oasis through the sandy desert to attack them, and had got to a point about mid-way between them and the Oasis while they were taking their morning meal a violent South Wind blew upon them, and bearing with it heaps of the desert sand it buried them under it, and so they disappeared and were seen no more.

I recommend enjoying the New York Moon with a tall, glistening glass of iced tea, while sitting in the shade. Perhaps while wearing a pith helmet. 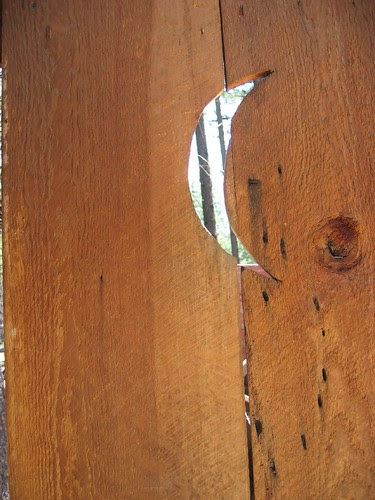