"I presume you have heard that Mr. Shelley & Capt. Williams were lost on the 7th Ulto." 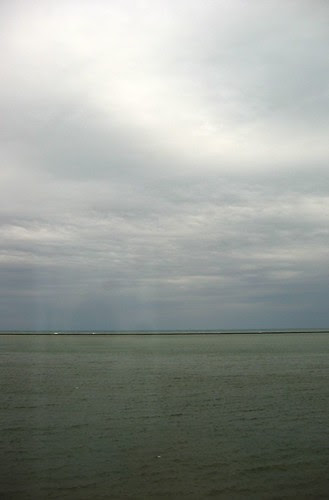 If you don't have Bill Peschel's Reader's Almanac in your RSS reader, you should: it offers an interesting and well-told story from literary history every day. The lead item for this past Monday, August 18th, an account of the cremation of Percy Bysshe Shelley on a beach in Italy in 1822, was gruesome enough to send me back to my bookshelves to learn a bit more. I recommend you go read Peschel's account now, then come back here.

Shelley had drowned a week earlier, along with his friend Edward Williams, and worries about disease led Italian officials to order the pair temporarily buried where they washed up until a proper funeral could be arranged. Shelley's opportunistic and somewhat irritating--but, one has to admit in this case, loyal--friend Edward John Trelawny took charge, and Williams was burned first. In her biography of Lord Byron, Fiona MacCarthy relates Byron's description of Williams's pyre:

"You can have no idea," he told Tom Moore, "what an extraordinary effect such a funeral pile has on a desolate shore, with mountains in the back-groudn and the sea before, and the singular appearance the salt and frankincense gave to the flame."

The next day, the men set out in search of Shelley's grave, which, according to MacCarthy, was poorly marked:

It took about an hour to locate it, by which time Byron and Leigh Hunt had arrived from Pisa, accompanied by two mounted dragoons and four foot soldiers to keep prospective sightseers at bay.

They finally found Shelley's body, which had been rendered grotesque by the water, and set about their work. Peschel points out that Trelawny forbade Byron to take Shelley's skull, which ultimately disintegrated; yet, when Shelley's heart, in Byron's words, "would not take the flame," Trelawny himself eventually grabbed it. MacCarthy goes into detail, drawing on Trelawny's later Records of Shelley, Byron, and the Author:

Trelawny's recollections of the scene provide more details: the heart "although bedded in fire--would not burn." They waited an hour, continually adding fuel, until "it becoming late we gave over by mutual conviction of its being unavailing--all exclaiming it will not burn--there was a bright flame round it occasioned by the moisture still flowing from it--and on removing the furnace nearer to the sea to immerse the iron I took the heart in my hand to examine it--after sprinkling it with water: yet it was still so hot as to burn my hand badly and a quantity of this oily fluid still flowed from it."

Mary Shelley ultimately ended up with the heart, but not before Leigh Hunt tried to put in a claim that is astonishing in its presumption and lack of feeling:

[T]he next day [he wrote] indignantly to her, "With reagrd to Ld B. he has no right to bestow the heart, & I am sure pretends to none. If he told you that you should have it, it could only have been from his thinking I could more easily part with it than I can."

An interesting final note to all of this is that, though Byron earlier that month, in writing to his publisher, John Murray, had praised Shelley extravagantly--

You are all brutally mistaken about Shelley who was without exception--the best and least selfish man I ever knew.--I never knew one who was not a beast in comparison.

--he later that year wrote to Mary Shelley an unexpectedly distant account of their relationship:

As to friendship, it is a propensity in which my genius is very limited. I do not know the male human being, except Lord Clare, the friend of my infancy, for whom I feel any thing that deserves the name. All my others are men-of-the-world friendships. I did not even feel it for Shelley, however much I admired and esteemed him; so that you see not even vanity could bribe me into it, for, of all men, Shelley thought highest of my talents,--and, perhaps of my disposition. 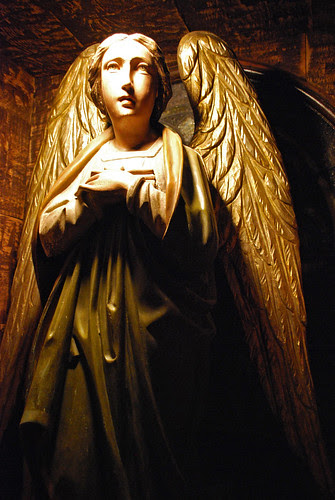