Ballard, Wolfe, and a Sci-Fi question 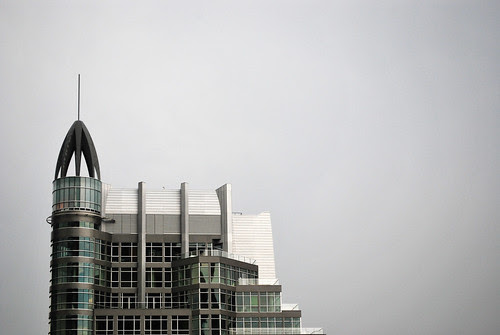 Finding my thoughts a bit scattered today, I turn to numbers in hopes of giving them a pretense of order. But since I'm writing about science fiction, let's make it a countdown!

3 For the past year and a half, I've been ever-so-slowly making my way through the 1,200 or so pages of J. G. Ballard's Complete Stories. I'm only about 350 pages in--up to 1962--and the thought that keeps returning to my mind (and that I can't be the first to dsicover) is that Ballard is clearly writing in the tradition of Joseph Conrad: Ballard's scientists, marooned on far-flung outposts throughout the galaxy, are merely Conrad's company agents and traders thrown into the future.
Like Conrad's characters, Ballard's have been nominally put in charge of places that are only barely understood back home--and whose history, culture, traditions, and dangers are almost entirely a secret. Their knowledge is limited where it isn't totally useless; their true dominion extends no farther than the walls of their base camp; and the culture they represent is utterly unwanted, even insignificant when set against against the inescapable age of the universe around them.

Look at the opening of "The Waiting Grounds," for example:

Whether Henry Tallis, my predecessor at Murak Radio Observatory, knew about the Waiting Grounds I can't say. On the whole it seems obvious he must have done, and that the three weeks he spent handing the station over to me--a job which could easily have been done in three days--were merely to give him sufficient time to decide whether or not to tell me about them. Certainly he never did, and the implied judgment against me is one I haven't yet faced up to.

Sounds self-consciously Conradian, no? That passage also signals the other key similarity between the writers: their characters, symbols of power without its substance, ultimately have only their honor to fall back on, and even, eventually, to hold them together.

If you're a Conrad fan who hasn't tried Ballard, you've got a treat in store (and vice-versa). 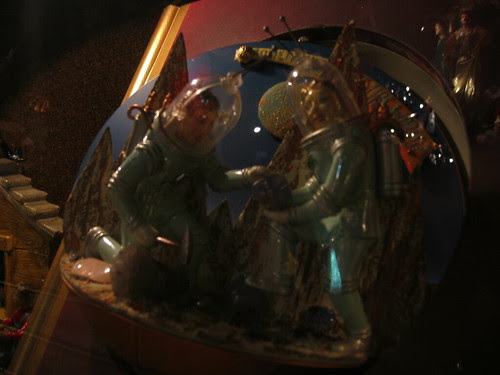 2 I've also been reading The Best of Gene Wolfe: A Definitive Retrospective of His Short Fiction, which offers different charms. If Ballard's stories are of a space colonialism, about Western civilization's endless attempts to extend its domain into areas where it's not necessarily wanted or needed, Wolfe's are often about our attempts to exert that sort of control over our own selves and beings here at home. His stories are full of mad doctors operating on humans, psychological experiments that kill, houses of human horrors. Wolfe's world is one of knowledge perverted: it's not surprising that he has a story called "The Island of Doctor Death and Other Stories." (Though it is surprising that he also has stories called "The Doctor of Death Island" and "Death of the Island Doctor"--both written to answer a dare from Isaac Asimov.)

They make a good pair for reading in alternation, Ballard and Wolfe, the antiseptic, plainspoken loneliness of space set against the gothic nightmares we can produce here at home. 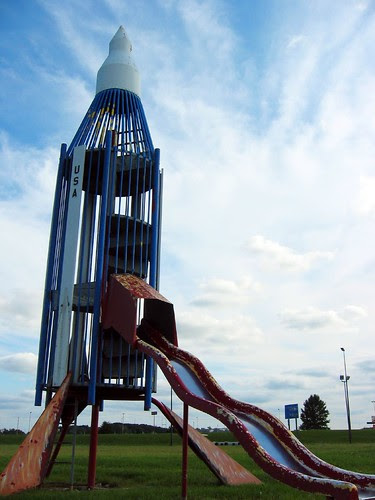 1 Which leads me to a question for you all: what good sci-fi writers am I missing? Ballard and Wolfe I enjoy, Bradbury--for all his occasional sentimentalism--is a long-standing favorite, Philip K. Dick and Stanislaw Lem are as well. I tried Iain M. Banks last year, and he decidedly was not for me; I felt the same about Samuel R. Delaney's Nova, though in his case I'm not sure that I ought to give up on his whole ouevre.

Any suggestions?
Posted by Levi Stahl at 6:12 AM