Filling in the [adjective] blanks 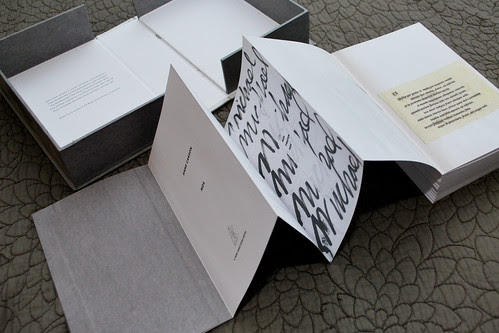 James Laughlin's not-quite-memoir, The Way It Wasn't, includes some notes about poet Anne Carson, whom he brought to New Directions back when he was still the press's director. Of his first encounter with her work, he writes,

When I first read the "God poems" in the magazine, I had a kind of pleasant and electric shock thinking that you were the poet I had been waiting for for some years.

And in another note, he describes her as

a Volcanist; she paints volcanoes that look like the sundaes we used to get at the drugstore counters exploding with chocolate sauce. I shouldn't be irreverent. She's obviously someone to be reckoned with.

Much as I agree, at the same time I can't help but be irreverent--and thus a contest! Over at the blog of the Quarterly Conversation, the Constant Conversation, I'm running an Anne Carson Mad Libs contest: fill in the gaps that time and carelessness have left in the fragments of Sappho that Carson translated for her book If Not, Winter, and you can win a copy of her gorgeous, strange, and moving new book-in-a-box, Nox. 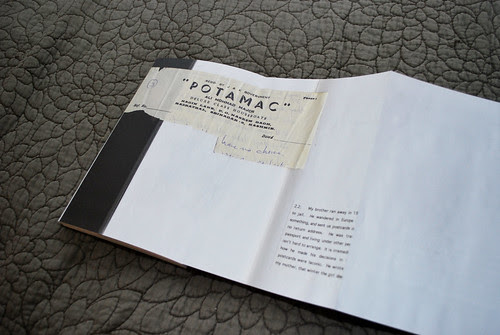 What are you [adverb] waiting for? Get out your [adjective] pens and get to work! 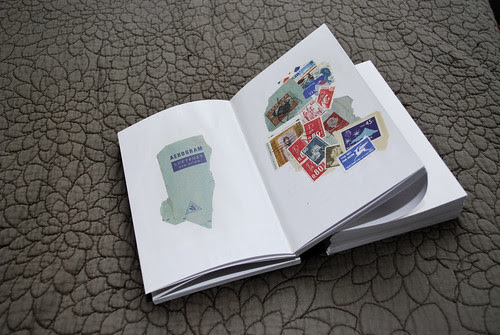