And "the flood of waters was upon the earth"—and in the library! 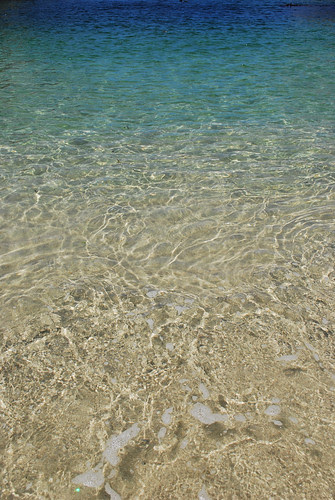 On the same day were all the fountains of the great deep broken up,and the windows of heaven were opened. And the rain was upon the earth forty days and forty nights.

Unfortunately, our basement was--not unreasonably one must admit--beneath heavenly notice, so no advance ark-building instructions were given, and thus, when the waters of the deep burbled up, on their frothy plenitude we found floating some boxes of books.

Through quick action and good fortune we were able to reduce the damage to a minimum, saving all but a handful of volumes. What was lost, however, were some truly foundational components of our library: my battered Oxford World's Classics edition of the King James Bible and three different translations of The Thousand and One Nights.

These are books I've turned to again and again over the years, the densest repositories of endless stories I know; they've forever marked my sense of what a story is and how it should be told. As Borges says in his unfailingly charming volume of lectures, Seven Nights,

One feels like getting lost in The Thousand and One Nights, one knows that entering that book one can forget about one's own poor human fate; one can enter a world, a world made up of archetypal figures but also of individuals.

And so even as I tell myself that I should be glad that so few were lost--as I imagine Noah tried to tell himself as he slapped at a mosquito while watching the last unicorn slip beneath the waves--I am sad nonetheless. (Though, unlike the unicorn, the books are replaceable.)

I have, however, enjoyed consoling myself by imagining the words, soaked right off the swollen pages, slipping into the swirling waters and down the drain, Sinbad swimming alongside Goliath, the Forty Thieves locking arms with the 700 left-handed Benjamites, Haroun al Raschid trading tips with wily David, all floating off together in a sea of stories down to the netherworld of the appropriately mythical-sounding Deep Tunnel, there to spend eternity entertaining the coelacanths, giant squids, and the ghosts of the Eastland. There are worse fates. 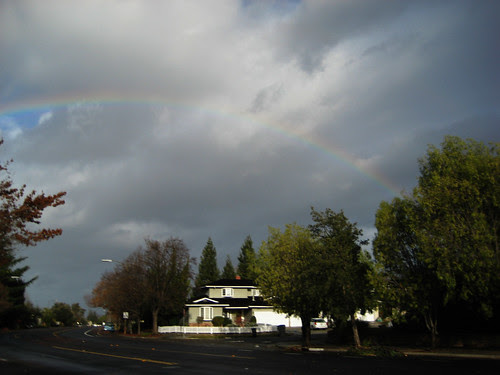