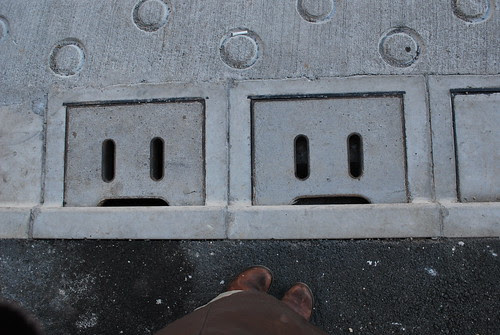 One of the most fun pieces of criticism I read all year was the Second Pass's "Fired from the Canon" article from mid-summer, in which a handful of anonymous reviewers gleefully slagged books by such eminent writers as Dickens, Faulkner, Garcia Marquez, DeLillo, and more. Find yourself the right bar--one with a literary clientele and free wifi--and you just might have enough fodder argument fodder there to enable you to break John Steinbeck's twenty-seven-martini record.

The holidays, however, are a more generous time, and in that spirit the Second Pass today published a complementary article, "The 2110 Club," in which they invited contributors to make a pitch for one book, relatively little-known or poorly understood now, that they could imagine holding up for a century.

The resulting list of books includes a couple of old favorites--and that's before you get to my own contribution, which I describe as "a novel so grim—and so relevant—that it’s almost painful to read." If that doesn't whet your appetite enough to make you postpone wrapping presents for a few minutes, what will?
Posted by Levi Stahl at 7:43 PM